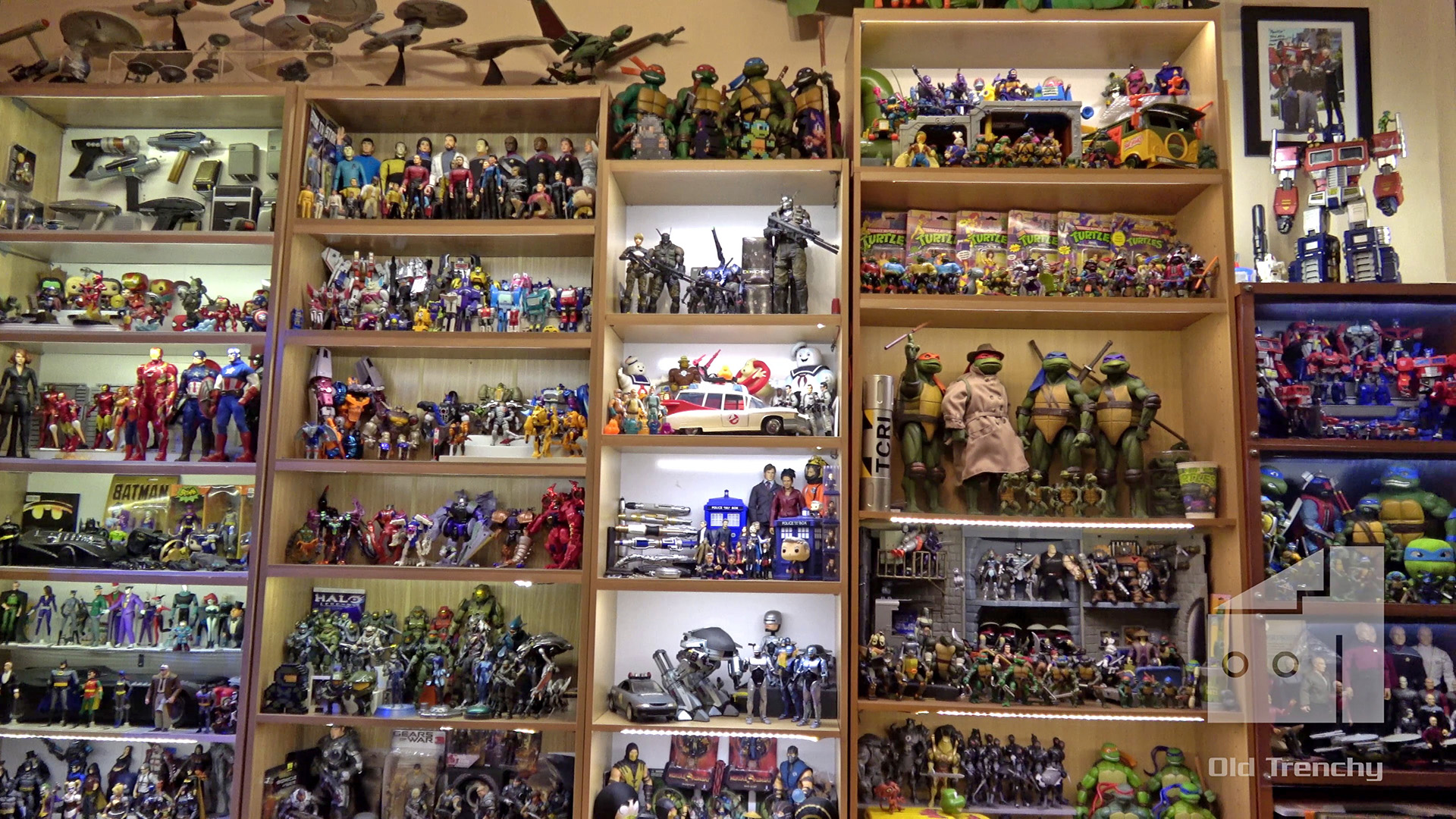 Those of you following my Instagram will be aware that about a week ago I got hold of a new camera (well second-hand but you get what I mean).

I’ve been shopping around for the Sony FDR-AX53 ever since reading reviews for it and especially after my current Samsung NX3000 (which I’ll still use for photos) started glitching out, making it difficult to shoot video with.

I was absolutely amazed at finally finding one for half price (thanks to a friend for picking it up interstate for me) and so far it’s a wonderful camera producing fantastic quality video.

Over the last week I’ve been testing it out to not only get a feel for it but also re-learn how to use a handycam (I’ve been using mirrorless closed system cameras for the last 6 years and the last time I used a Handycam was my very first one almost a decade ago).

The first test run was at the Brighton Sunday Market. I had already done a video there recently with the old camera (which you can watch and compare here) but thought it a great opportunity to test out the 1080p video as well as the much vaunted Balanced Optical SteadyShot (BOSS) stabilisation system, which is basically the lens on a gyroscopic gimbal. This first test is unlisted on YouTube but you can check it out…

I’m rather pleased with the results. The picture is crisp even after YouTube has had its way with it and the movement, for the most part, is very smooth. It starts to get wonky if I’m walking too fast but the stabilisation was set one notch down from maximum. Having done similar fast walking shots on the NX3000 I can guarantee it’s much smoother here.

The second video will appeal to the toy collectors and anyone who’s been asking to see more of my collection.

I decided to finally test the 4K capabilities, which I didn’t do before because I’ve currently only got a 16GB SD card (from an older NX camera I used to run around with). Also my computer is about 6 years old and has been struggling with video editing (before I upgraded the editing software but that’s another story).

I wanted to see how much detail I could pick up as well as how well the AX53 performed in low-light conditions (although my display cabinets feature a lot of LEDs, by default the room itself isn’t lit for video). However I did also include a test at the end where I used studio lights.

It pretty much goes shelf by shelf of most of my collection on display, purely a fun way to test and again practice using the camera. I’m again quite amazed at the detail, even picking up the dust particles on some of the toys.

I basically just left the settings to auto for these. I did perform a few exposure edits in post as well but that’s also to learn if I can compensate for shots that don’t quite look good the first time. I think perhaps the re-encoding has affected the quality ever so slightly but that’s good to know now before I do same to any other projects (I may continue to film in 4K but only output to 1080p. That allows for me to zoom in on stuff without loss of quality).

I’ve got a busy month ahead and I’m already behind schedule thanks to our recent heatwave here in Adelaide but I do hope to do more videos. Plenty of events coming up so I have a tonne of plans!