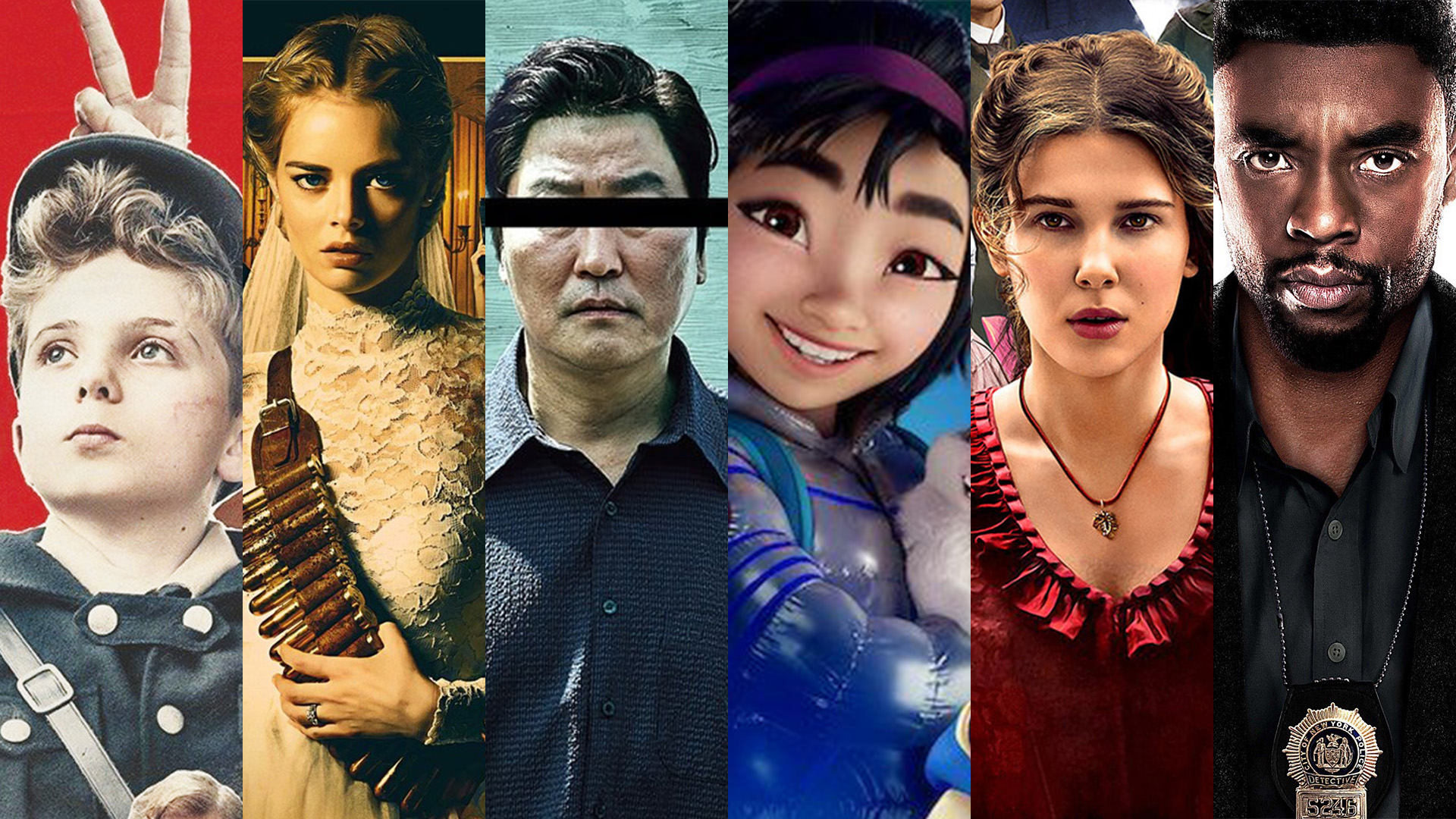 Even with South Australia ending its brief lockdown earlier than estimated, there’s still time to catch up on a few films. Most of these I’ve missed in their original release for whatever reason (mostly laziness). Maybe a few of these may pique your interest…

Jojo Rabbit (2019)
I grew up on shows like Hogan’s Heroes and ‘Allo ‘Allo so this film, written and directed by Taika Waititi, definitely taps into that satirical mentality while doing so much more!

While the aforementioned TV shows were cathartic outlets for the people and eras that produced them, being sitcoms that mocked the enemy (Werner Klemperer only agreed to play Colonel Klink in Hogan’s Heroes if he was always depicted as a buffoon) they understandably but unfortunately glossed over the realities of World War 2. On the other hand, most history classes and documentaries unintentionally mythologise the conflict, making it feel like it’s “over there.”

That’s necessary context because while Jojo Rabbit is quirky and anachronistic, like any good satire, all that enhances the dark humour as the film reminds the audience what WW2 was about in broad strokes. In the process, the film does something particularly important in highlighting and drawing parallels between Germany of the 1930s and what’s been happening in the US in the last four years. Not in a political deep-dive sense but more along the basic lines of “this is how hateful toxic attitudes flourish.”

Funny and irreverent as well as heartfelt and shockingly heartbreaking, that combination feels like a movie that only Waititi could make.

Ready or Not (2019)
Somewhat of a riff on the classic “The Most Dangerous Game”, Ready or Not is an enjoyable if exaggerated commentary on the rich.

I’m a little torn on this one. While I enjoyed the fairly straightforward premise, this falls microns short of where I was expecting or hoping it would end up. I always appreciate a good subversion of well-worn tropes I’m not sure they were played to their fullest effect even though there are a couple of legitimate surprises. It may be to do with the fact that this had a relatively low budget and on that sliding scale it’s actually impressive. Despite the marketing, this is a bit of a slow burn, which in of itself isn’t a problem.

Having said that, this is still a delightfully wicked film, another dark, gruesome, and again quirky commentary this time about the the upper-class, old money types and just how attached they are to “tradition” as well as self-preservation.

Parasite (2019)
Another dark and twisted commentary on class, I am shocked it took me this long to finally get around to it.

I’m not sure how to even explain this one, other than a family of con artists dupe a rich family by being their hired help – but even that doesn’t do justice to how incredible and bizarre this movie ends up being.

As it’s a film from South Korea, some “Western” viewers may see certain elements as a “cultural thing” but I assure you that’s minimal and anything that may seem unusual are more of an aspect of class. Once you get over that barrier you have an easier time understanding the nuance of what the movie is trying to say… and then the shit hits the fan.

There is a very good reason Parasite has won as many awards as it has including the Oscar for “Best Picture.” It feels like every frame, every choice is deliberate and is so worth experiencing.

Over the Moon (2020)
There have been a number of Chinese-produced animated features that are trying to imitate and emulate the Disney style in recent years and the latest entry from Pearl Studios even enlists the talents of actual Disney artists.

With echoes of a Dreamworks production, Over the Moon makes every effort to hit exactly every beat, every tone and every trope you would expect in a Disney animated film, even down to the Disney-fied designs of of this classic Chinese folk tale and the comic relief character voiced by a comedian (thankfully, Ken Jeong’s Gobi is mercifully less annoying than Josh Gad’s Olaf).

However, like every good and well-intentioned knock-off, it just falls short of achieving its goal by missing out on one crucial (and in this case cynical) ingredient: it failed to find or create something iconic/marketable the way Disney always seems to, whether that be a character that is popular in toy form or an earworm that burrows into your brain. Not for lack of trying but it doesn’t quite succeed in the same way.

Still, it’s a really fun and heartfelt kids adventure that deals with loss and the need to move on (of course one that adults need to avoid over-thinking the mechanics of). If nothing else, fans of Hamilton will get a kick out of hearing Philippa Soo get her Eurovision on.

Enola Holmes (2020)
There are always fresh interpretations popping up for the classic Sherlock Holmes premise but this one aimed at the tweens is a delightful and refreshing one.

Based on a series of books, this is definitely for the younger audiences so the plot and mystery aren’t overly difficult to decipher (without resorting to condescension), however it is done in an entertaining manner. It also does well enough to juggle that main mystery along with it being an “origin story” for the titular Enola and establishing this story’s version of Sherlock and Mycroft, etc.

Without spoiling too much, it does feel as though it wants to set up a series of films and considering the talent this Netflix movie has attracted (I haven’t watched Stranger Things so I was pleasantly surprised at Millie Bobby Brown’s ability to carry this film) it’s also not unreasonable to assume this may be an attempt to fill in the young adult space that has been left by the Harry Potter series and such.

This one is a lot of fun and very family friendly.

21 Bridges (2019)
I picked this up for cheap on blu-ray a couple of weeks after the passing of Chadwick Boseman and thought I’d finally give it a go. It plays very differently in 2020.

A big, flashy, cop thriller reminiscent of the type from the mid to late 2000’s, where things a lot more grounded and less “action hero” and where there’s more going on than it seems, offering up a mystery, not to be solved to be slowly be revealed. While that mystery isn’t exactly complicated, it does offer an extra level of drama than would otherwise be expected from a movie about hunting down cop killers.

Obviously, Boseman is best known for Black Panther but also for numerous historical biopics, so it’s nice to see him take on a contemporary role.

Most of these I picked up on blu-ray during the various sales but are also available on the abundant streaming services around the place. Your mileage may vary but another one of these are worth a night in.

If you enjoyed these mini-reviews then please consider contributing to my tip jar at: www.ko-fi.com/oldtrenchy