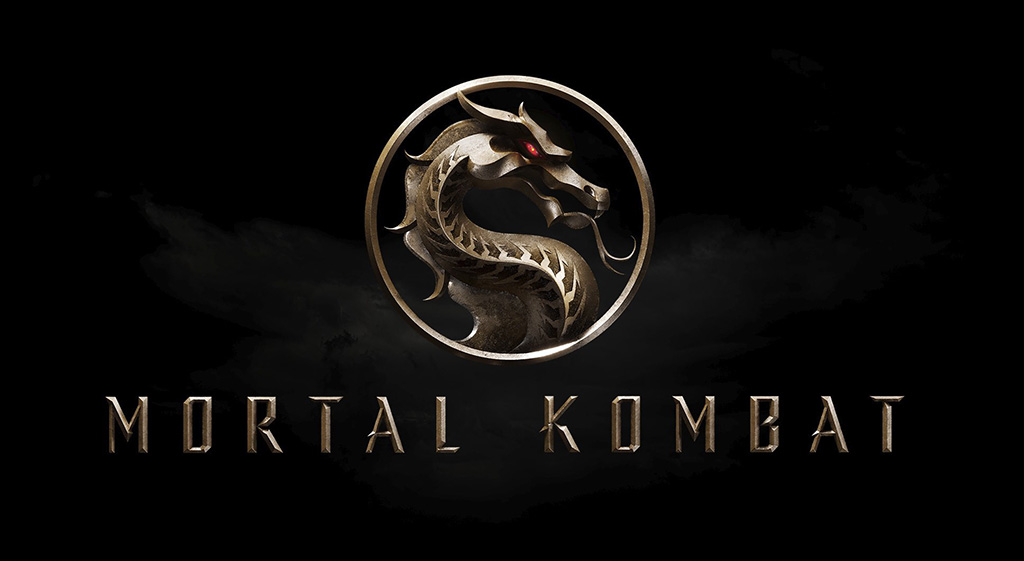 Shot right here in my home town, this new rebooted live-action Mortal Kombat is full of action, blood & gore, cool moments and references to the games, as well as fantastic visuals but overall as a story it left me wanting.

In both the lead up and immediately after of seeing the film I had to do some recalibrating in terms of my expectations as well as the filters I was watching this movie through. I’ve been a fan of the Mortal Kombat games ever since the original arcade machines first hit our side of the pond nearly 29 years ago. As much as I’ve loved the various games over the years, the numerous adaptations have also varied in quality and struggling success. So the announcement of a new live-action feature-length reboot that was R-rated (to accommodate the iconic fatalities) was exciting news. A lot of the excitement also came from the fact that it was all shot here in South Australia so there’s a lot of “hometown pride” going on around me. That actually lead to a number of my friends becoming involved in the production itself via working on the visual effects, props, and being background extras.

So I had to contemplate how these things would colour my viewing… would me being a fan from day 1 make me too much a stickler for lore? Would the aforementioned “hometown pride” make me overlook the bad stuff? And I know this sounds odd considering I’m not a professional reviewer, I’m just some schmuck with a blog, there’s no real need for me to be objective here. All I’m really doing is expressing whether or not I enjoyed a movie.

Honestly, this movie didn’t do it for me.

I hesitate to call this a bad movie (and there are plenty of bad choices throughout) but that would ignore how well made the movie is. The visuals are great, it looks appropriately sinister when it needs to be, the gore (the justification for the R rating) is done well enough, and most of the fight scenes are well choreographed. But all of it is let down by a mediocre script, which sounds bizarre for a movie like this.

I actually think most of the casting is great and the performances are good considering what they were given to work with. The standout being Josh Lawson as Kano showing everyone what Aussie audiences already knew about Lawson’s comedic abilities. Where the script fails them are the awkward and clumsy attempts to humanise each characters and to give them each an arc (for the MK fans: think of the “Animality” stuff in MK: Annihilation at the level of Defenders of the Realm cartoon). Sonya’s arc ends up being a bad allegory for “you’re just a girl” without saying it, Jax’s struggle is on par with that of an after school special, and newly introduced Cole Young feels like the embodiment of every bad “washed up fighter with a heart of gold and a family he loves” trope.

That’s really unfortunate because Lewis Tan is great and I think he should be in more stuff but sadly the entire concept of Cole Young as the audience POV character was highly flawed to begin with even before seeing how poorly written he was. We’re supposed to care about him because he has a family but nothing in the script helps us do that. We’re supposed to root for him because of his importance to the plot but everything about him is a contrivance as well as a detriment to some of the other important legacy characters. For example, Liu Kang hints at a great backstory but because he’s a supporting character we don’t get to explore that.

Going on a similar path, Scorpion and Sub-Zero are two of my favourite characters from this franchise (more so Subby) and I really enjoyed how they were depicted here: Sub-Zero as a Michael Myers-style slasher film stalker is great and Scorpion as revenge-seeking spectre (what little we saw) is also done well (albeit, both are slightly overdesigned but still pretty cool – although when you think about it Scorpion should have been the stalker-like character). However, their importance to the main story is also overdone and overcooked to the detriment of the main plot and other characters.

Long time MK fans are going to love their interactions but they are, at best, compelling side characters and not the “deus ex machina” they were here (the same problem was at the core of the Scorpion’s Revenge animated movie). Too much focus was paid to these two characters, the majority of the cool stuff (no pun intended) revolves around them. I’ve joked about it before but Scorpion really is the Wolverine of this franchise: overexposed.

There are also characters who are awkwardly and randomly introduced mainly because the bad guys needed intimidating thugs. Kabal is sort of done well but no one else seems to have been given a hint of personality that matters especially when we’re supposed to care about a “rematch” later on (which in the context of the film doesn’t make sense because that wasn’t the character that did them wrong in the first place).

For all the fuss being made about the movie being shot here, despite the vast empty vistas of Coober Pedy standing in for Outworld and such, the movie feels surprisingly small and claustrophobic. Almost literally so when everyone is standing in Raiden’s temple.

Also, some have claimed that the brutal “Fatalities” will satisfy any MK fan and while I’ll admit they are brutal, honestly they didn’t do much for me either. Cool as they were to see finally in a live-action Mortal Kombat they simply just happen. They’re fine.

Goro looked pretty good though despite being poorly utilised. Sure, I’m a lot more forgiving of CG effects than most but that worked for me. Similar with this rendition of Reptile, which was pretty sweet.

There are numerous Easter Eggs and game references throughout that keen-eyed MK fans will spot and possibly pop over, some famous quotes sound like they were were added in post, and even an obvious set up for a sequel was like taking a hammer to the face.

In fact, that’s the other main issue with the script: it’s not a complete story.

This film is act 1 of a larger story. Not part 1 of a series of stories but the introduction to a SINGLE story. The writers did not ensure this first movie was a complete narrative before planning a sequel. Sure, Infinity War and Endgame may have been two halves of a story but in of themselves they were complete narratives. And the absolute worst part about saving “the good stuff” for later is:

CLICK FOR SPOILER…
THERE IS NO FUCKING TOURNAMENT IN THIS MOVIE. The film is about Shang Tsung knocking off the competitors even before the tournament can happen. The film makers are saving the tournament for a sequel.

That’s why your favourite character isn’t here, that’s why certain things looked like they were missing from the trailer. It’s only the prologue of the first story. It’s why this film feels so empty to me.

I mean really, how difficult is it to make Enter the Dragon but with copious amounts of blood and gore?

There is a lot more I could nit-pick about the specifics, plot elements (origin of Jax’s arms and Kano’s eye – like what the fuck?), clichés, clumsy exposition and such, all of which I might have been able to look past if the story had been in any way compelling, provide stakes to care about, or even characters that were interesting enough to root for. That may seem like I’m demanding too much of a series not known for its plot but if I wanted to see bloody and over-the-top fatalities I’d just fire up the games, if I wanted to see the best bits of this movie I’d just watch the red-band trailer again.

Some have claimed that this movie will satisfy fans of the series and I’m sure there are plenty who will love this. And of course there will be plenty of the usual pissing contests declaring who is the bigger or more dedicated fan. I can only speak for this long-time MK fan… this movie wasn’t good. An attempt was made and it didn’t work. Oh well, not the end of the world. This isn’t even a case of “it’s so bad it’s good” because that would have at least been interesting to talk about.

I didn’t need this to be “high art” (hell, the Sonic the Hedgehog movie was more enjoyable if we’re comparing video game movies and that’s one hell of a low bar) but at the bare minimum I just want a compelling and coherent story that makes me give a damn about what I’m watching.

This new Mortal Kombat is a cool-looking yet mediocre affair that brings little new to the table.

Mortal Kombat (2021) opens in Australian cinemas Thursday April 22. Also available on HBO Max in the US.